An interview with Mac Klein in the local Miami New Times, written on Wednesday, September 9, 2015::

… “On September 19, 1914, Mac Klein was born — just 49 years after Robert E. Lee’s army fired the last bullet of the Civil War and two months into World War I. The Ford Model T was celebrating its sixth year on the road. Miami Beach didn’t exist, and neither did chocolate chips or penicillin. More than a century later, Klein spends most days in the creaky wooden office of Mac’s Club Deuce, the legendary South Beach bar he’s owned for 51 years. Saturday, September 19, he’ll throw his 101st-birthday party in the joint. What Mac’s Club Deuce has done in South Beach is nothing short of a miracle. Miami Vice threw its cast party here. Playboy named it one of the “best dive bars” (2010) in America. And Anthony Bourdain says it’s one of his favorite spots in the world. In a city that changes like an indecisive chameleon, an island always for sale to the highest bidder, Mac’s joint has remained a pristine, neon-lit paradise untouched by outside forces. A lot has happened in the Deuce’s 51 years. Some of the chapters in this history book have faded away, and some have been soaked in beer, rendering entire pages blurry and fragile. A fair number of its authors are dead or missing. Still, there are those who were there and remember — or at least they swear they do.” … 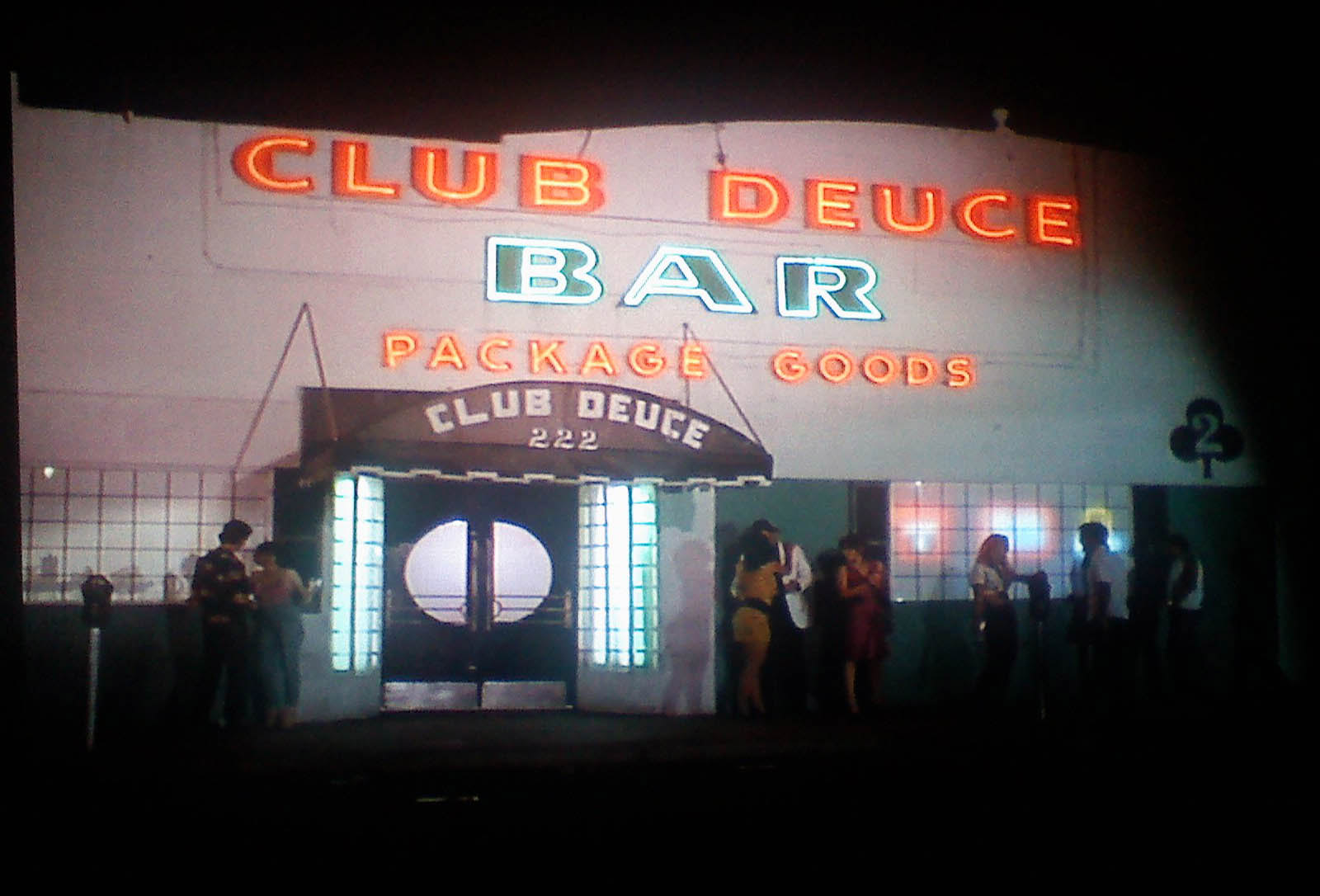